So.. let’s talk about artifacts.. and museums, and how archaeology during the colonial period (and various decades after that) kinda resembles… stealing.

Colonial-rule ”officially” ended for most countries during the second half of the 1900s, however, some opinions beg to differ and pose the question of whether colonialism has ended at all. In this post I’ll be discussing museums and artifacts, and the potential role they play in neo-colonialism.

So, I linked the term neo-colonialism above if you’re curious to find out more about it, but to sum it up briefly, it’s basically old school colonialism’s offspring. All those countries thrown into debt due to being left to their own demise as their colonial rulers reluctantly were letting go, were very often posed with an offer. Something like a – You’ll be independent but remain a commonwealth (wack, diminishing, acknowledging the monarch of your previous colonial ruler), or you’ll be independent but indebted to me because you need me to capitalize off of your main export, or here’s a gigantic loan to cover your massive expenses and potholes since we just threw you out the nest into the vampire that is the western economy.

Something we seldom talk about though, is how most museums today possess artifacts obtained through now illegal measures. They were excavated/stolen during the golden age of colonialism, and even though most countries officially have been declared free, their stolen artifacts remain in the possession of their previous colonial rulers. Not only are these artifacts valuable and increase the overall wealth of said country, but they also pull tourists which contributes to yearly BNP. Thus these countries continue to make money off of colonialism in this way to this very day.

Politicians know this, world leaders, professors and experts know this. That’s why some of these previous colonies have requested their artifacts be returned. Only to be be met with crickets and no’s.

I read an article just today quoting a sociologist named Tiffany Jenkins, arguing that the artifacts should stay where they are because determining the exact origin of some pieces will be difficult, as well as the inability to return things that were made in kingdoms and empires long since fallen, for example where would an Assyrian pot or a Nubian statue belong, when these places no longer exist? Jenkins also argued that the original purpose and ownership of artifacts are sometimes unknown, and that objects are made everyday only to end up in somebody elses hands. That pot or tablet allows us to learn the history of their maker and people, they don’t need to be returned to their place of origin for them to do so.

” The decision about where to place ancient artifacts should not be reduced to chasing impossible historical authenticity, contrition for the past, or ethnicity, but where is best for the object.”

Here’s where I’m about to go 180, firstly because that very same argument, to highlight ”it doesn’t need to be returned to it’s place of origin” also means, that you might as well return it, since It’s place of residency doesn’t affect its ability to be gazed upon (aka fulfilling it’s purpose). Secondly, because the value of housing these objects can not be overlooked from an economical standpoint in a capitalist-driven society. If it was only about the experience, museums could make it by with pristine forgeries for people to gaze upon, this would probably be better since it’d mean that more countries could offer the same exhibits, reaching a larger audience of learners. Leaving the original artifact to be stored under ideal circumstances, conserving it for as long as possible.

Sadly it’s not just about the experience, that’s why countries refuse to acknowledge requests of retribution. Because it’s also power and wealth, the cultural value and impact is high. People love to act like we’re past powerplay and that the age of supremacy is behind us, but it isn’t.

The very last claim that Jenkins makes states that we should be considering the best place to keep said object. Some countries would claim that they’re better equipped to house such valuable delicates. I agree. Thus, I suggest we (any and all countries housing colonial loot) collectively fund the establishing of proper protection and maintenance of the object as they’re returned home. One of many long sought after steps towards actual retribution.

Walking into somebody’s home and taking something that belongs to them is stealing, regardless of whether you were invited in or fought your way through. It doesn’t become any more yours simply because time keeps passing. The same way you proudly present your countries riches, stand ready to redeem their mistakes.

This theme will continue in part two where we’ll get further into the powerplay/supremacy/ownership aspect of this issue, ‘til then,

stay hydrated and wash your hands<3

Interesting articles on the subject:

British Museum ”has head in sand” over return of artifacts

European museums may ”loan” stolen artifacts back to countries in Africa

Do historical objects belong in their country of origin? 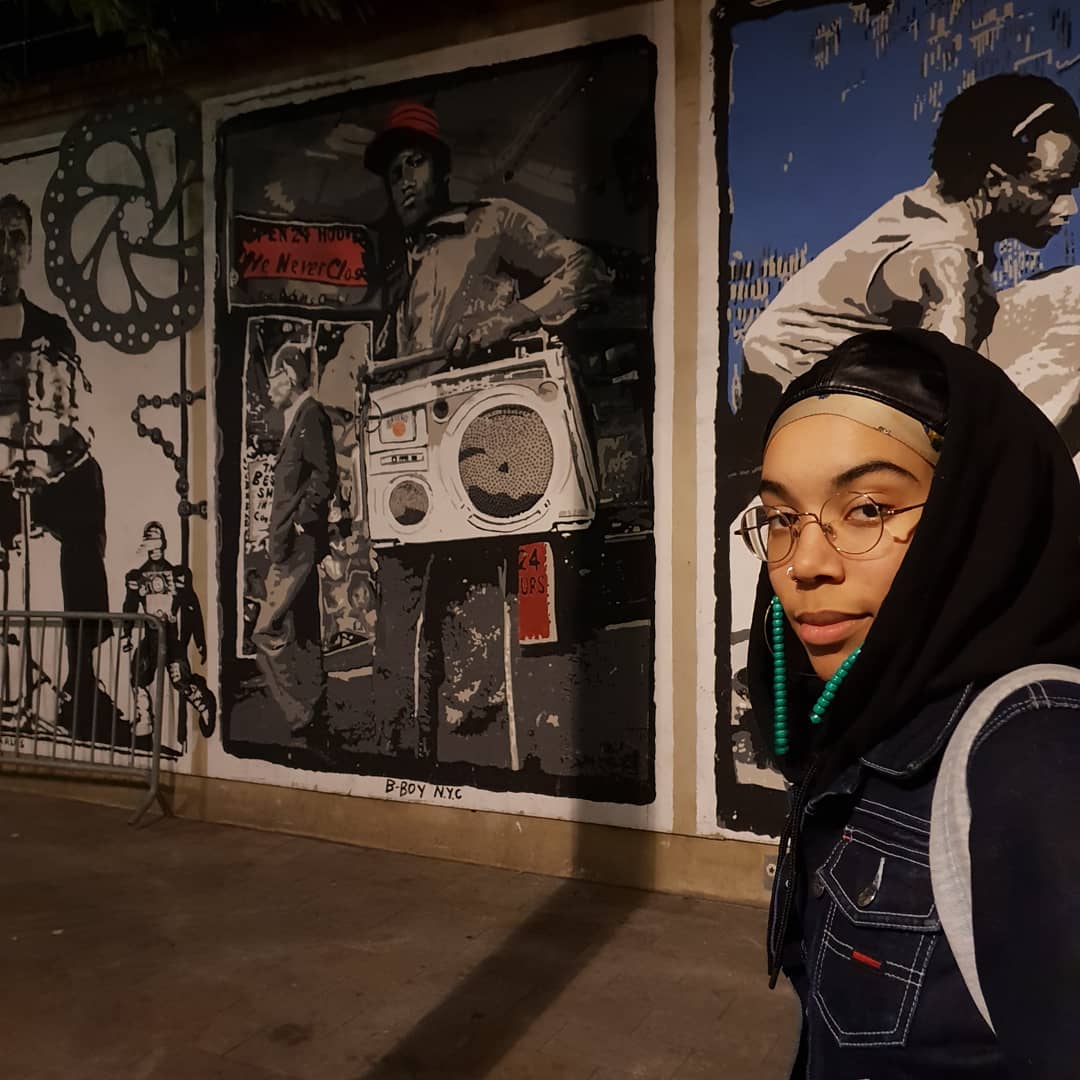